1603-56
JUSTUS DANKERTS (son) 1635-1701
The Dankerts family, of whom the above were the most important, was very large and ramifying having had a lot of members who were active in engraving on an artistic level. In this short view, however, we are dealing mainly with those who took part in the atlas production.
The family’s roots can be traced back to Cornelis Danckerts (1536-1595), a carpenter in Amsterdam. From his marriage with Lijsbet Cornelisdr two sons are known: Cornelis Danckerts de Rij (1561-1634) and Danckert Cornelisz (ca. 1580-1625). Cornelis and his descendants called themselves Danckerts de Rij. Danckerts Cornelisz who is at the root of the line we are now interested in was first a skipper then a stone merchant. He married Lijstbeth Jansdr, shortly after the turn of the century. Several members of his branch were well-known engravers-etchers, mapmakers and printsellers (Keuning, 1955). Danckert Cornelisz had two sons: Cornelis Danckerts (1603-1656) and Dancker Danckerts (1614-?).
Cornelis the elder brother established himself as... 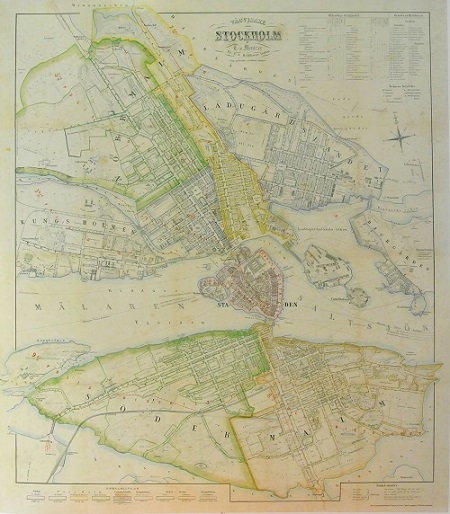 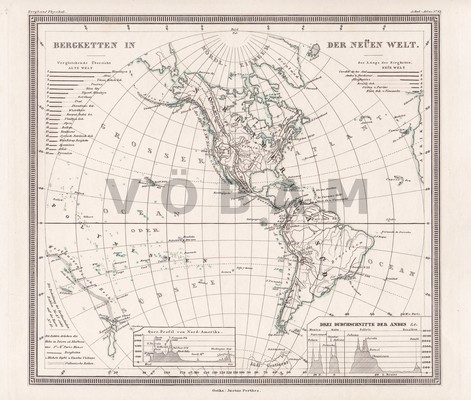 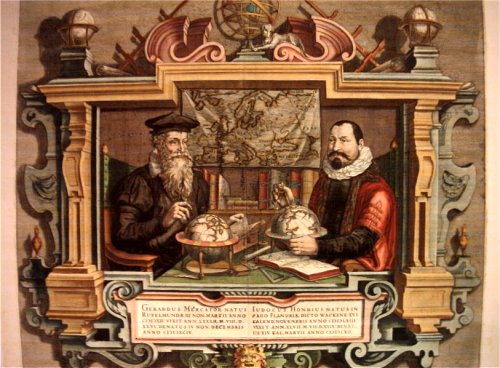