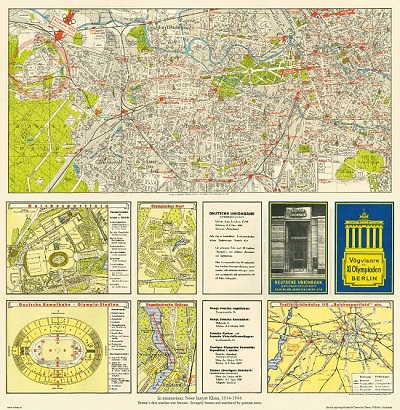 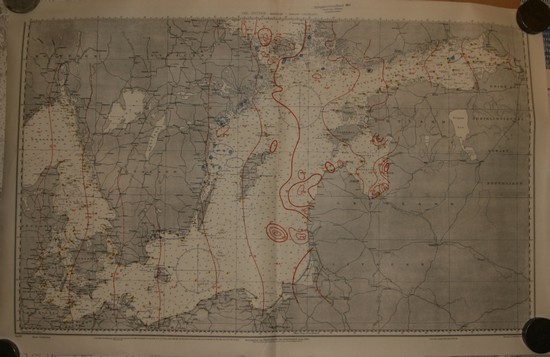 Sophianos was well known as an expert on Greek history and geography. He was sent to Greece in about 1543 by Don Diego Hurtado de Mendoza, the Spanish envoy to Venice, to acquire Greek manuscripts for the Escurial Library. It is about this time – possibly in 1540, the date found at the end of Sophianos text on this map – that Sophianus compiled his great map of Greece, although there is no surviving example.
In 1544, Johann Oporinus, a printer and publisher in Basle, published an eight-sheet version of Sophianos map, cut by Master Christoph of Strasburg. Of this earliest printing, there is also no known extant example. Indeed, the earliest surviving printing of the map recorded by Zacharakis or Karrow was printed by Johann Schroeter in Basle in 1601.
It appears that Oporinus reprinted the map in 1545 to accompany his edition of Gerbelius “In Descriptionem Graeciae Sophiani, Praefatio….”. Although the book gives instructions on colouring the map, and contains additional gazetteer, the map seems not to have been routinely bound with the book, but rather was issued separately, hence its rarity.
Karrow records no example of the book with the map, however, an example in the Library of Congress is described as having the map(the British Library example does not), and this example almost certainly owes its survival, and fine condition, to having been bound in the book, as the page size is very similar to the BL example.
Karrow notes that Oporinus commissioned a series of town views to accompany the map. Visible along the lower border is the upper border of a frame where these views might have been placed, but this additional panel has been masked off in printing.
Bland arbeten:
Descriptio nova totivs Graeciae per Nicolavm Sophianvm. Basle, 1544-1545, large woodcut wall-map of Greece, on eight sheets uncut, each sheet approx. 380 x 280mm., with an additional sheet with letterpress gazetteer. Of great rarity. The earliest surviving wall-map of Greece and the first significant modern map of Greece, compiled by Nickolaos Sophianos, a Greek cartographer from Corfu, born of a noble family there. This example is apparently the second state of the map. It retains the date 1544 just above the scale bar on the bottom right hand skeet, but the letterpress text in the left hand cartouche on the lower left sheet may have been reset, in whole or part, as it ends with the date “prid[ie] Calend[is]. Septembr[is]. Anno salutis publiae M D X L V”.
(Sotheby's. Zacharakis, Printed Maps of Greece: Sophianos 2242; Karrow, Mapmakerers of the Sixteenth Century, 71/1.2.)